Brazilian club Botafogo and Corinthians played out a 2 goal a piece draw in the Brazil Serie a league encounter this weekend. 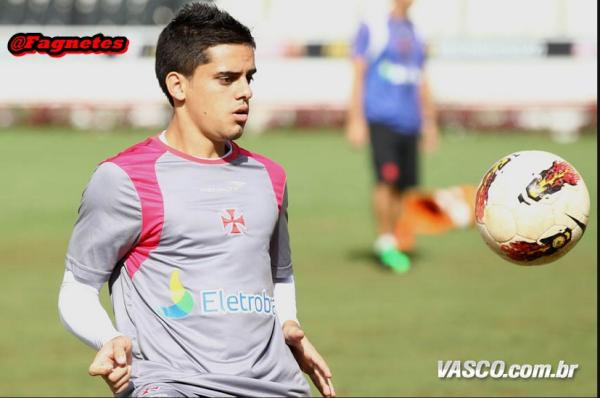 Like all sporting activities nowadays, this match too was held in front of an empty stadium. Playing at a fast and hectic pace, Corinthians opened the scoring in the tense encounter with Conserva Lemos Fagner finding the back of the net via a penalty kick. The referee penalized Botafogo following a foul on Fagner at top of the box in the 12th minute of the match. Marcelo Benevenutu was the culprit for the visitors.

Playing in an away match Botafogo soon equalized following Corinthian Corinthian goalkeeper Cassio’s failure to clear the ball after a free-kick by Bruno Nazario. The ball has ricocheted off the crossbar. With both teams locked at 1 a piece at half time, the game looked set for an exciting second 45 minutes.

It took awhile for Botafogo to break the deadlock. This time the scorer was their latest catch, Kalou. The former Chelsea forward scored his debut goal for his new club 15 minutes from regulation time. This was only his second match for the Brazilian club side. The 35-year-old Kalou combined with Silveira before pushing the ball skilfully past the hapless Corinthian goalkeeper.

Just when things looked in place for Botafogo to record an impressive victory, the hosts managed to salvage a point. Jo, former Manchester United forward scored 3 minutes into stoppage time. It was an opportunistic goal as he took advantage of a defensive lapse at the back by the Botafogo defenders breaking many hearts on the visitor’s bench.

Played very competitively, the match also saw Marcelo Conceicao booked with a yellow card in the 10th minute of the match. The weekend’s result leaves Paulo Autuori’s side at 13th place in the league standings.